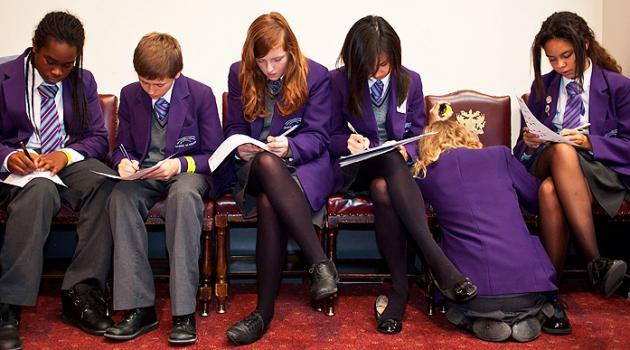 It is obviously very natural to endure some psychological stress following trauma, whatever form this trauma takes; however, it is common for a person’s response to trauma to become something more serious. This serious and negative reaction to trauma is labelled Post Traumatic Stress Disorder.

The brain has evolved over millennia to cope with sudden traumas, such as bereavement and will work through several strategies to help you with this. However, often the shock of trauma is so severe that it causes significant symptoms, which can be diagnosed as PTSD.

These symptoms can be multifarious, and include: distance from normal life, reliving the memory again and again, anxiety, depression even physical illness. In order to be diagnosed as a sufferer of PTSD you don’t necessarily need to suffer from all its symptoms, just one or two.

The reason why PTSD causes all of these negative and life-disrupting symptoms is to do with a failure to process painful memories. In simple terms, a traumatic and sudden event can become lodged in the short-term memory, unable to be digested by the subconscious.

There are several ways to dislodge this painful memory from the ego, or uppermost consciousness. One novel therapy is EMDR training. This is a kind of PTSD training that uses eye movements to dislodge traumatic memories, thereby reducing the symptoms of Post Traumatic Stress Disorder. 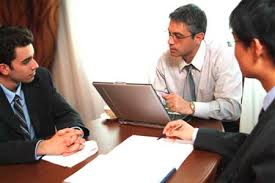 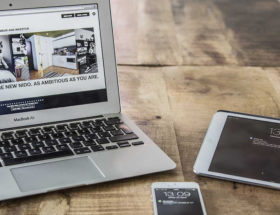 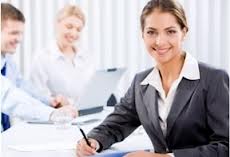 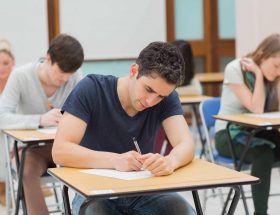 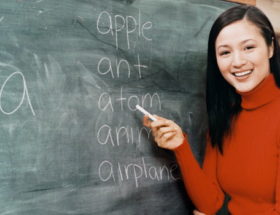 Hi! My name is Jess, a fun loving wife of Dave and Mother of two cute daughters who love to try new home DIy tips to make it more happening for living